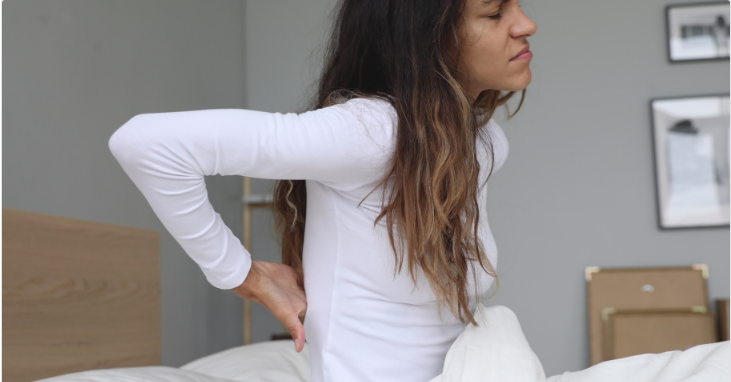 Fibromyalgia is a chronic pain syndrome defined by symptoms such as widespread pain, sleep disturbance, increased fatigue, depressed mood states, anxiety, and more. It is one of the most common pain conditions and is estimated to affect approximately 3-6% of the world’s population. Fibromyalgia is more prevalent in women, with 75-90% of people diagnosed being female (National Fibromyalgia Association, 2018).

Fibromyalgia is generally approached with symptom management strategies. This can involve pain or sleep medications, sleep hygiene techniques, cognitive behavioral therapy, massage therapies, etc. Research has shown that biofeedback therapies, specifically EMG biofeedback and HRV training, are effective for reducing pain in fibromyalgia patients (Kayiran, S., Dursun, E., Dursun, N., Ermutlu, N., & Karamürsel, S., 2010). Neurofeedback is a form of biofeedback that utilizes EEG. The goal of neurofeedback is to address the source of the problem by measuring and optimizing brain activity in real-time.

Research has shown that neurofeedback improves pain intensity and other associated fibromyalgia symptoms. A study demonstrated that decreasing the Theta/SMR ratio through neurofeedback training improved pain levels in fibromyalgia patients 4 weeks before SSRI medications became effective (Kayiran, S et al, 2010). Neurofeedback is a non-invasive and safe treatment option for people suffering from fibromyalgia. It can target specific areas and networks within the brain that are responsible for pain perception, emotional regulation, and specific sleep quality biomarkers.

Neurofeedback therapy could be right for you if you are seeking relief from fibromyalgia and symptoms associated with the condition. By rewiring and regulating the brain’s activity you can address the source of your symptoms and improve your quality of life.